Paid, owned, and earned media (POEM) is a framework that marketers use that includes a blended approach of traditional marketing and digital engagement to drive results. The POEM media differentiates media based on ownership and control.

Paid media is closer to traditional marketing. You pay a third party to help you broadcast your message to other individuals. At first, glance paid media might appear archaic or unnecessary because one of the strengths of web marketing or social media is that it allows you to avoid pitfalls of paid advertising by exposing your brand to diverse users in new, different, and engaging ways. While this is true, it must be noted that paid media is one of the oldest ways to reach out to your consumers.

Owned media – Owned media comprises of digital marketing channels that a company exercises complete control over, such as their branded websites and social media. Owned media is the building block for online marketing efforts. This is due the following;

Earned media -Earned media is marketing by an eCommerce company’s customers, online audiences, or other third parties. It promotes a brand without any incurred cost or labor, instead, it gets shared and published by people who like the content or invest in your success. This happens when a shopper writes a company reviews on Yelp, a satisfied customer publishes a public thank you on Facebook or a news site releases details about your new product.

The concept of earned media has flourished. With the popularity of social media channels, users often pass along information about brands and product reviews to their social networks.

Of course, earned media has its advantages, this includes;

INTERRELATIONSHIP BETWEEN THE THREE ELEMENTS

3. Paid media and earned media – Technically, social media is earned media, but it allows for paid placements. This makes it a platform that supports varying strategies, techniques, and campaign types.

About us and this blog

We are a digital marketing company with a focus on helping our customers achieve great results across several key areas.

Learn more about us

We offer professional SEO services that help websites increase their organic search score drastically in order to compete for the highest rankings even when it comes to highly competitive keywords.

More from our blog 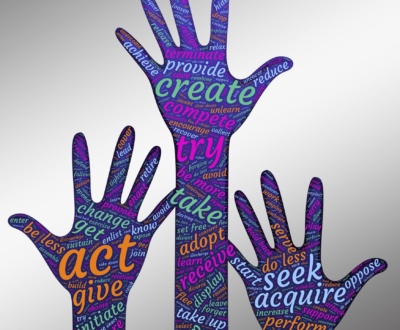 Knowing your customer’s preference isn’t optional, it is key. When next you…
Continue reading 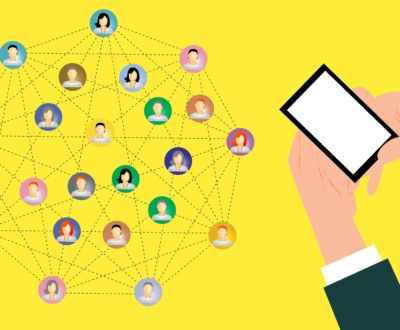 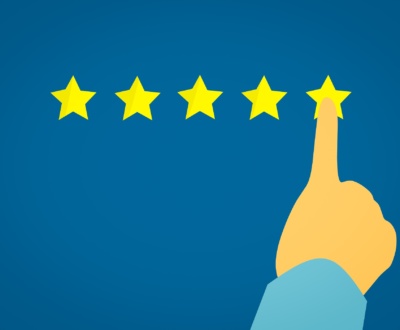 The importance of online management cannot be understated. As many businesses have…
Continue reading

6 Proven Benefits of Digital Remarketing and Retargeting in 2020.

5 KEY WAYS TO PROMOTE YOUR BRAND ON SOCIAL MEDIA.

In building an online presence for your brand, the use of social…
Continue reading

The internet is a huge marketplace, having a great business website is…
Continue reading

Consumers are very unique, and this uniqueness shows on our consumption pattern…
Continue reading

WHEN DOES OFFERING CUSTOMERS MORE MAKE THEM WANT LESS?

When so many choices are made available, consumers often find the decision-making…
Continue reading
Prev. Post
All Posts
Next Post
No Comments

With our expertise, you no longer need to depend on your work strength. Now, you can easily assist you to get your desired audience and sales. Choose any of our offered solutions to get the stunning results!